Blog - What are Endocannabinoid Receptors? 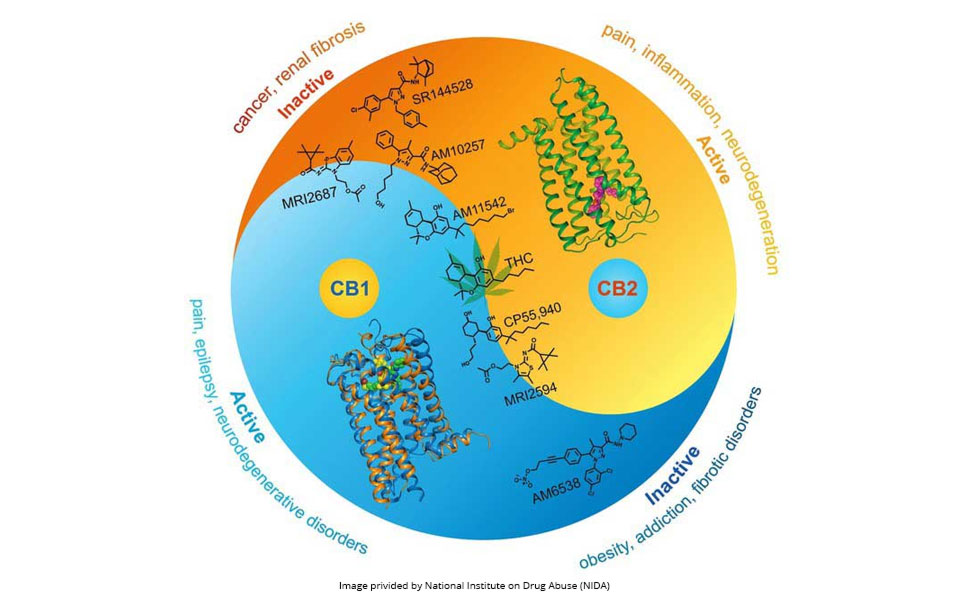 What are Endocannabinoid Receptors?

This can be confusing, but it’s time to explain and understand the Endocannabinoids inside of us all!

Note that everyone is different, so my endocannabinoid system may not react exactly the same as yours. When one thinks about it, this is something we hear for virtually all forms of medication. The slight difference between medical marijuana and some other medications is both fewer and less severe “Side effects may include:” For me, side effects of medical marijuana may include a nap, as opposed to things like my anti-seizure medication having a chance of causing more seizures (since my brain surgery, I can say that it hasn’t, but the fear will always be there). But why is that? We can thank the endocannabinoid system for that.

We should try to learn as much as we can about as much as we can, especially when faced with confusion, and that’s also true about the medication we take. That doesn’t make them bad, quite the opposite in fact. I know it seems like an oversimplification, but medication is good, whether it’s traditional or alternative. What’s important is finding the right medication that can help you, and understanding how that medication works inside of our bodies to help us do the things we need to do, every day.

So, what does this mean?

Let’s start by breaking down the word Endocannabinoid. Endo represents the word Endogenous, which basically means that it is within our body naturally. Cannabinoid is representing the parts of cannabis that affect the body (like Cannabinol, for example). So yes, we have naturally occurring receptors for cannabis in our bodies. Whether or not you choose to use medical marijuana is irrelevant, your endocannabinoid system is still there inside of you even if you’ve never consumed marijuana! All throughout your body, to boot (so if you’re trying to get rid of it, amputation is not recommended). This explains the variety of medical uses for cannabis and hemp, and that variety keeps on growing and growing and growing! There are new treatments and uses with or for cannabis and hemp discovered more frequently than one would imagine. I had no idea there was a hemp-based suntan lotion SPF 30! There’s now hemp-based medication for some forms of seizures, and it wouldn’t still exist if it didn’t work for some.

TIME TO GET A LITTLE MORE COMPLICATED

When it comes to marijuana, two of the terms you’ll hear are Tetrahydrocannabinol (THC) and Cannabidiol (CBD). Now for the bits that I just learned. First of all, THC and CBD have a lesser-known brother, Cannabinol (CBN). Like THC and CBD, CBN helps with many conditions. On top of that, as of now, we’ve got two main endocannabinoid receptors; CB1 and CB2.

We’re still understanding how the endocannabinoid system works, but it’s not just something that we find in the brain. CB1 receptors are also found in other parts of the body, including our vital organs! Vital organs! In fact, CB2 receptors are mostly found in other places in the body and are particularly something associated with our immune system. These receptors are believed to reduce inflammation.  These receptors can also be found throughout the human body! This helps to explain how medical marijuana actually helps humanity on a semi-scientific level, but we’re still finding out more about how medical marijuana helps patients with each new study. Research is ongoing on this topic, and laws allowing even more research are ever-evolving.