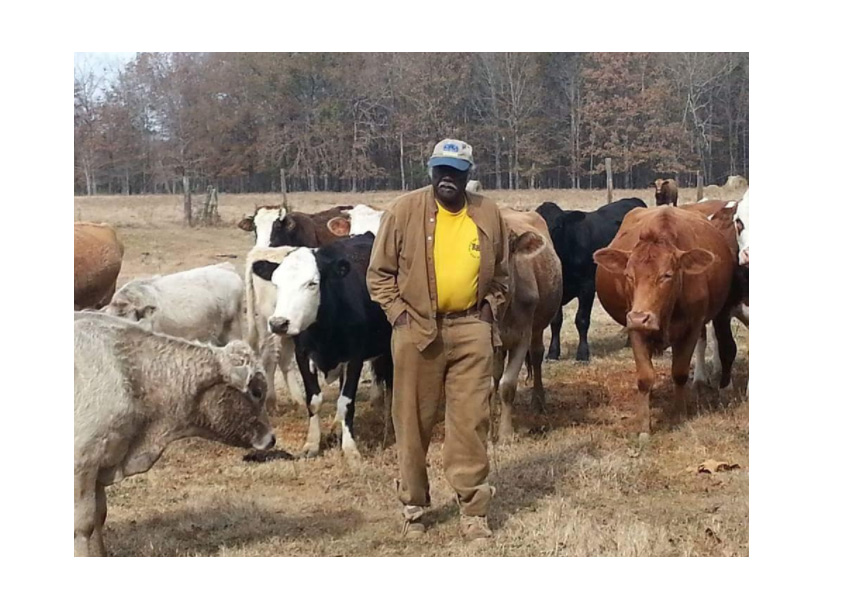 PANAMA CITY — An 82-year-old local black farmer has filed a lawsuit against the state claiming he was left high and dry by a new law that set aside a medical marijuana cultivation license specifically for minorities who are members of a specific organization, according to court records.

Columbus Smith of Panama City filed the lawsuit Sept. 22 in the Second Judicial Court in Leon County against the Florida Department of Health (DOH). Smith claims a law adopted by the state in June prevents him from bidding for a medical marijuana cultivation license because they were reserved for members of the Florida chapter of the Black Farmers and Agriculturalists Association, a private association not allowing new members to join. Smith recently has requested the court order DOH to hold off on issuing that license — worth millions of dollars — until his case can be heard, court records stated.