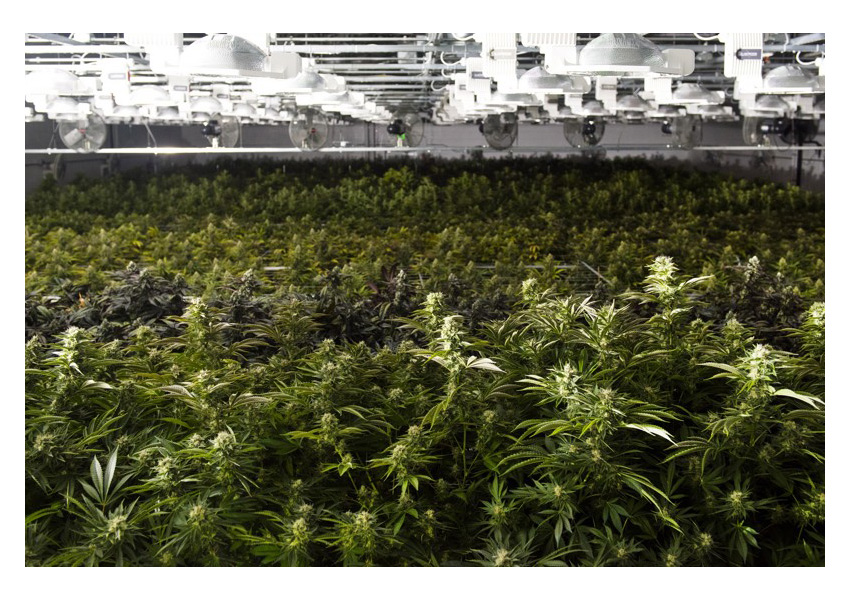 BOCA RATON — Palm Beach County’s southernmost city is on track to ban medical marijuana dispensaries from opening within its borders. The Boca Raton council on Tuesday evening introduced an ordinance that would ban pot shops from opening within the city. The rule still requires a vote at an Oct. 24 meeting. The ban would not restrict residents from getting marijuana prescriptions, using the drug or having it delivered to their homes, city attorney Diana Freiser said.

The state legislature gives local municipalities just two options: Regulate dispensaries the way they do pharmacies, or ban them outright.