Blog - Is Federal Rescheduling of Medical Marijuana The … 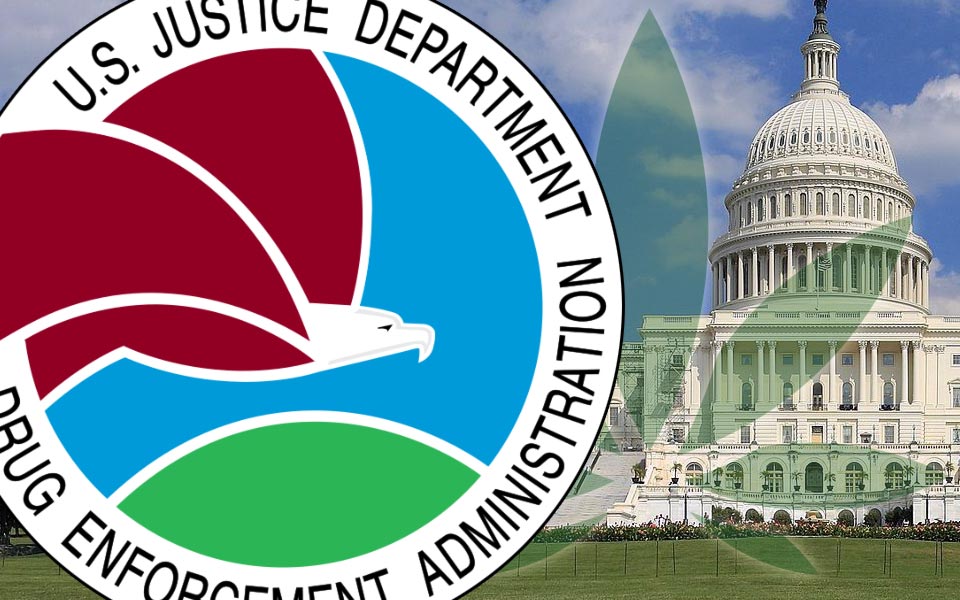 Is Federal Rescheduling of Medical Marijuana The Answer?

The first step in solving many of the problems medical marijuana patients and related businesses face is the rescheduling of cannabis on the federal level. The assumption being, if marijuana is federally rescheduled from its current Schedule 1 status, where it’s designated as having no medicinal value, then there will no longer be any issues with things like access, insurance, travel, banking, and employment. Makes sense, right?

This is something I’ve been thinking about lately, wondering what the immediate benefits and potential challenges could be if the US government federal reschedules marijuana.  In this 2, possibly 3 part blog (you never know where these things can lead once you get into it), we will explore what impact changes in the federal law could have.

While it’s true that removing the Schedule 1 status of marijuana will solve several problems, it won’t solve them all. Rescheduling could certainly pave the way for a national medical marijuana law, which is what’s wanted and needed by both provider and patient in the medicinal cannabis space. This would relieve the fears some still have that at any moment the federal government could come in and shut it all down, something that wouldn’t be in the best interest of anybody, especially since the majority of states have medical marijuana laws in place, and a growing number are now legalizing recreational use.

But if the federal government enacts a national medical marijuana law, does that mean insurance companies will now approve cannabis as a reimbursable medication as well pay physicians for their visits? In my opinion, the answer is likely no. First, why should they when patients are willing to pay for it out of pocket? Second, why would an insurance company pay for medication that has not been FDA approved? However, with the recent approval of Epidiolex this could change.  Finally, without standardization of strains, dosages, and compositions, how can medical marijuana be treated the same as a traditional medication and more likely be paid for by insurance companies?

So as we can see, simply rescheduling marijuana could have a positive impact on businesses operating in this space and patient access to it.  However, this doesn’t necessarily translate to acceptance and treatment of cannabis the same as traditional medicines by insurance companies which can limit a patients ability to obtain and benefit from it.

In the next part of this series, we will look at what federal rescheduling of marijuana and a national medical marijuana law could do for travelers in both recreational and medical marijuana states that have their own set of laws.