Blog - Medical Marijuana: Working with Your Doctor to … 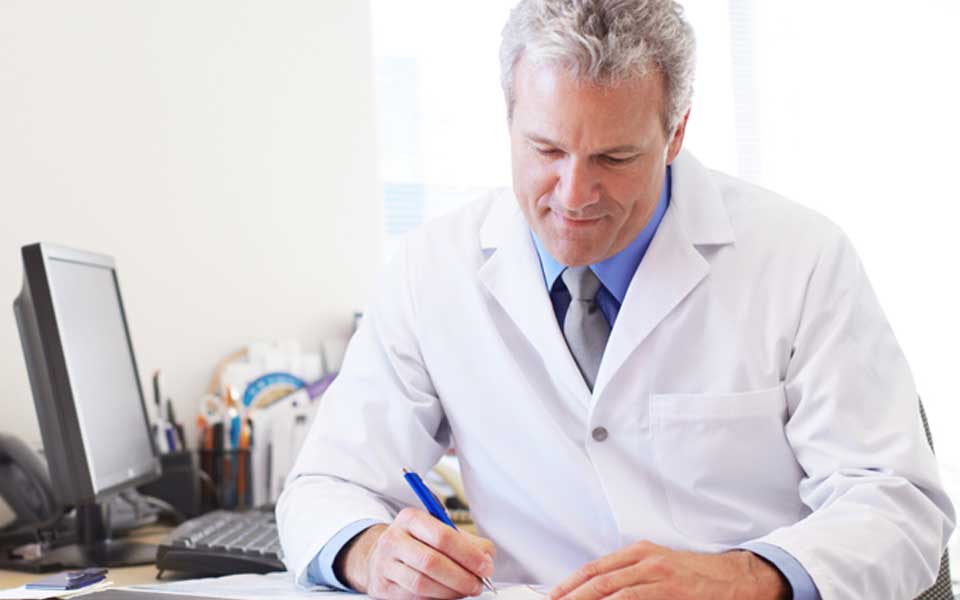 Medical Marijuana: Working with Your Doctor to Get it Right!

Working with Seniors, many of whom have only had experience with marijuana when they caught their sons or daughters smoking, I witness daily a growing number of them who are adopting Medical Marijuana as an alternative to the medications they have been taking. Many of these seniors open to its use are finding medicinal cannabis to be a wonder drug. In a previous blog, I told the story of a lady who had done essentially everything to relieve the pain she experienced from arthritis. Only when she started using medical marijuana did she get relief, allowing her to regain mobility and improve her quality of life.

Recently, I worked with a woman in a similar situation. She also has arthritis with significant arthritic deformity. Additionally, this woman had chronic obstructive pulmonary disease further complicating her situation. She started on medical marijuana but was ready to trash the whole thing because of her initial response. She needed to work with her doctor.

Many of us have self medicated in the past and/or “for a long time” before it became legal, so we have some experience. We know what we’re supposed to be feeling.  So it’s not something to fear, but rather it’s something familiar.  For most in the senior population, they’ve had little to no experience, and so when he or she feels the effects, it could be a little scary.  With information and guidance, from physicians and/or leaders working in the medical marijuana space, it doesn’t have to be.

Fortunately, she has a dedicated physician so that’s what she got! Her doctor worked with her to find the right dosing and schedule, counseled her when she had some initial anxieties about its use and what she was feeling, and modified the plan when it was needed. Through this collaborative process, this patient started to improve, first with edema, then with breathing, and finally with pain. These improvements were what she was hoping for, but had this patient not collaborated with her physician and subsequently dismissed the use of cannabis,  she would have never realized the benefits of medical marijuana.  Bottom line, patients need to work with their physicians to “get it right” for the best possible benefits and outcomes.