Blog - Power of What's in a Name 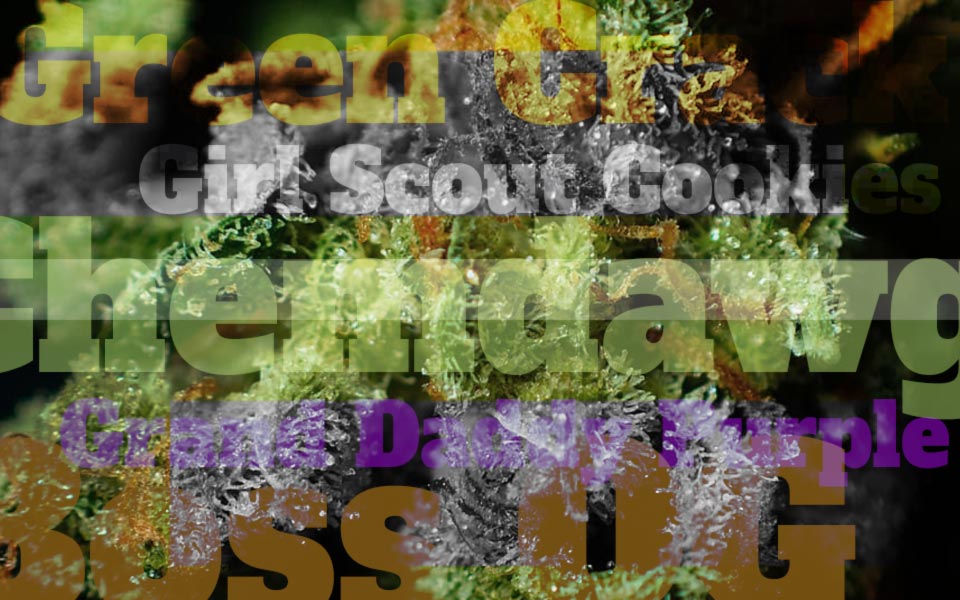 Power of What's in a Name

Someplace, somewhere, and sometime we’ve all heard this line before; “a rose by any other name would smell as sweet.” That line is from Romeo and Juliet by William Shakespeare. It has been referenced in theaters (obviously), cartoons, commercials, movies, cards, legal cases, politics… and it’s about to be referenced here.

A complaint I hear fairly often is based on how some medical marijuana dispensaries use certain names for their strains. Some find it hard to take medical marijuana seriously when the medical product is being called “Green Crack,” “Girl Scout Cookies,” “Granddaddy Purple,” “Chemdawg,” or “Boss OG.” To a degree, I understand where they are coming from. Those types of names are definitely not like traditional western medicine style. It’s not what we’re used to saying or hearing when talking about treating conditions like cancer, epilepsy, PTSD, or any of the other numerous qualifying conditions.

I see where they are coming from. I can put myself in their shoes and I totally understand their point on this. I can’t say some of these strain names without a giggle, “Memory Loss” gets me every time (what with my actually having memory loss problems). However, the names used for traditional medicine don’t all roll off the tongue. Clonidine, Oxcarbazepine, Amitriptyline, Tizanidine, Travoprost, Pilocarpine. If you’re capable of telling me off the top of your head what those drugs do, you either work in medicine or used a  search engine. I’ve been taking some of those drugs for years, and even I still have to search to properly spell them because spell check can’t keep up with all the pills.

That’s part of why most of western medicine gets another name to remember. Oxcarbazepine, for example, doesn’t roll off the tongue like Trileptal does. Tizanidine can be a bit hard to pronounce right, so Zanaflex is what they got out of that. Amitriptyline can be tough to remember, even if you’re not as brainless as I am. Green Crack is a lot easier to spell and remember than any of those drugs listed, regardless of our stance on the name.

There seems to be some “middle ground” though. Some dispensaries go a different route. They don’t use “traditional” names for their medical marijuana strains like those listed above. Instead, some uses words like “Zen,” “Relief,” “Soothe,” “Serene,” “Calm,” “Evolve”. No disrespect to certain dispensaries, but those could just as easily be confused with the names of incense, perfumes, or the names of tracks on a relaxation tape. Bad jokes aside, the fact of the matter is regardless of the name, medical marijuana can absolutely help you. History proves this to be true. Throughout the entire world, marijuana has been used over the course of many years as a medicinal plant. While history has had a lot of drugs used throughout it, marijuana is one that is both medicinal and can’t kill you (sorry opioids).

All that being said, what names ultimately come down to is who initially creates the medicine, whether it be “traditional” pharmaceutical scientists or medical marijuana scientists. Whoever discovers gets to name. Pretty sure that’s a rule I learned back in elementary school. The name isn’t what makes the medicine help; a bud by any other name will still treat.