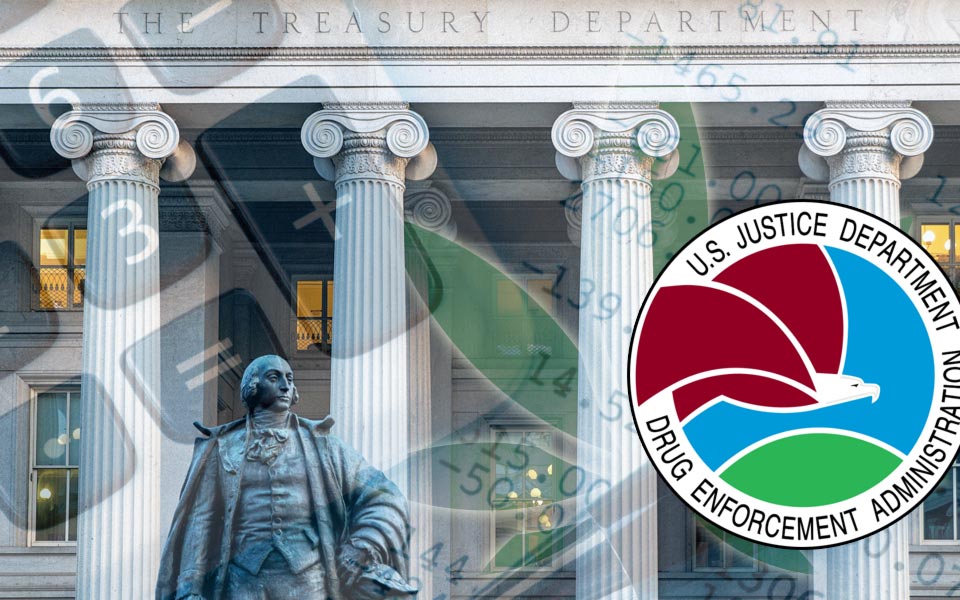 Is Federal Rescheduling the Answer? Part 3: Banking and Finance

What would federally rescheduling medicinal cannabis mean for banking and finance? How would it impact businesses and employees operating and working in the medical marijuana space? In part 3 of this blog, I will look at the business end of the medical marijuana world and try to answer these questions for myself and my readers as I explore this section of the broader question “Is Federal Rescheduling the Answer?”

Employment isn’t so simple. Drug free workplace policies aside, most would agree that a worker regardless of their job should not be “under the influence” while at work. Errors and accidents can happen, which if they do, and that worker is tested and it comes back positive, the substance will immediately be assumed to be the culprit. Since many employers do have drug free workplace policies in place, if a test does come back positive, there will be consequences which can involve disciplinary action up to and including termination. But what if the patient only medicates at night and never shows up to work with anything but a clear head? Did that patient do something wrong by responsibly medicating while not a work. Federally rescheduling of cannabis and enacting a national medical marijuana law can certainly provide the worker some protection, however current drug testing doesn’t distinguish between just medicated and medicated last night when it comes to medical marijuana. Due to this lack of specificity with current drug testing, and depending on the occupation or profession of the patient, even in the presence of a national medical marijuana law, a positive test could still be problematic for the working patient.

It is the hope of this author, that through this 3 part exploration of the broader question, “is federal rescheduling the answer?”, many of the related issues were addressed. Certainly this broader query should be an ongoing discussion, and I hope it is. Continued discourse with providers, patients, and lawmakers is needed to identify and resolve the real and potential problems as we advance medical cannabis, federal rescheduling and a national medical marijuana law.