Blog - What is Reciprocity? 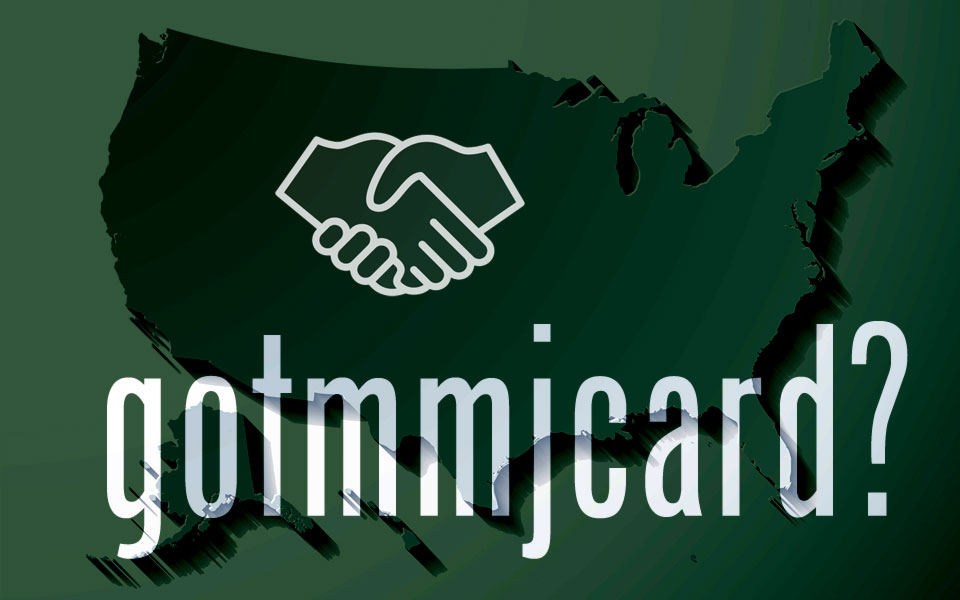 One word you’re bound to hear when learning about medical marijuana in different states is the term: Reciprocity. Since the laws are constantly evolving and vary from state to state, it can be difficult and confusing to know how to medicate out of state. It’s important to note the difference between medical and recreational marijuana. While most recreational states have medical programs, not all medical states allow you to use pot recreationally. So, to the best of my ability, I can try to help you understand what reciprocity means and how it works.

What reciprocity ultimately boils down to is “Will X state accept an out-of-state medical marijuana card?”

While Florida may not be among the reciprocal states, there is something that stands out about Florida - the medical marijuana law known as “The Snowbird Clause”. What this means is that as long as you live in Florida for at least 31 consecutive days per year and show a Florida address, you can get a card, even if you spend most of the year living in a different state. This game-changing clause is a huge win for the influx of snowbirds come wintertime! I take solace in the fact that the snowbirds are still eligible for a Florida Medical Marijuana Card, because conditions don’t stay at home when you’re on vacation.

*All numbers are subject to change on a daily basis; laws are funky like that.