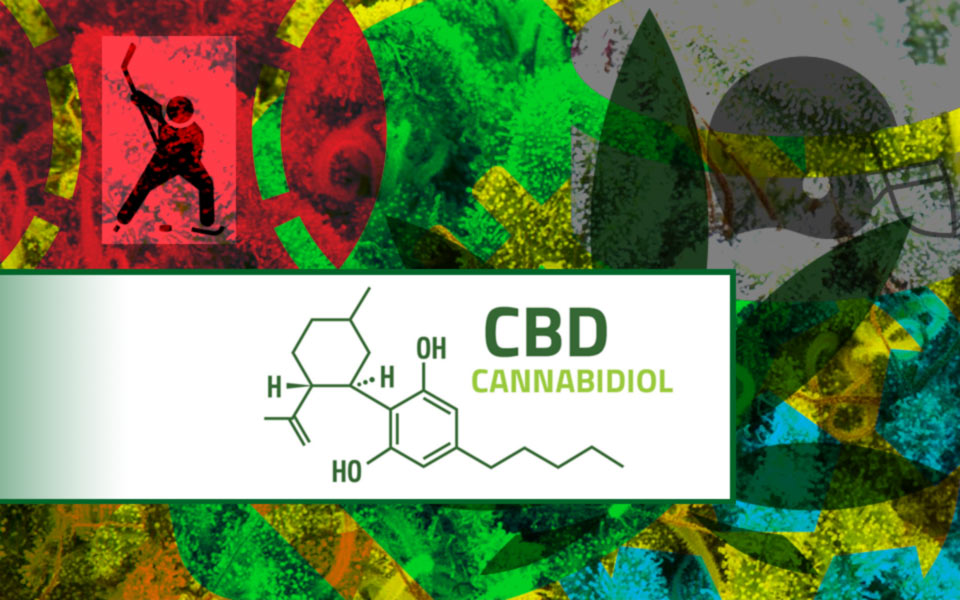 For most professional sports, marijuana, and its chemical components, or cannabinoids, is a restricted substance. But what if one of those cannabinoids, specifically CBD, is found to have tremendous benefits in terms of an athletes health, recovery, and longevity? Should it then still be restricted? This is a current and important issue, and topic of discussion for athletes, coaches, and sports governing bodies, especially those involved in contact and combat sports.

With the growing body of research supporting the use of CBD, a non-psychoactive cannabinoid found in marijuana and hemp plants, and its use as a neuroprotectant, anti-inflammatory, and pain control measure,  there is an increasing interest into its efficacy and potential benefits of its use for athletes training and competing in contact and combat sports.

Why? Because athletes competing in combat and contact sports like football, boxing, hockey, and MMA are at particular risk for Chronic Traumatic Encephalopathy (CTE), a degenerative brain condition affecting those with a history of  repetitive brain trauma. As a neuroprotectant, CBD has the potential to combat the effects of this repetitive trauma!

So what’s the problem? On a cursory examination of the issue, the short answer is...its complicated. Not enough research? Federal scheduling? State marijuana laws? Athletic performance? Different rules for different sports? These are just some of the findings on initial search, which points to the need for further exploration.

This next series of blogs will explore some of issues or barriers to the use of medical marijuana and its cannabinoids for athletes competing in contact and combat sports, who are especially at risk for CTE and who would most benefit from CBD. Stay tuned...