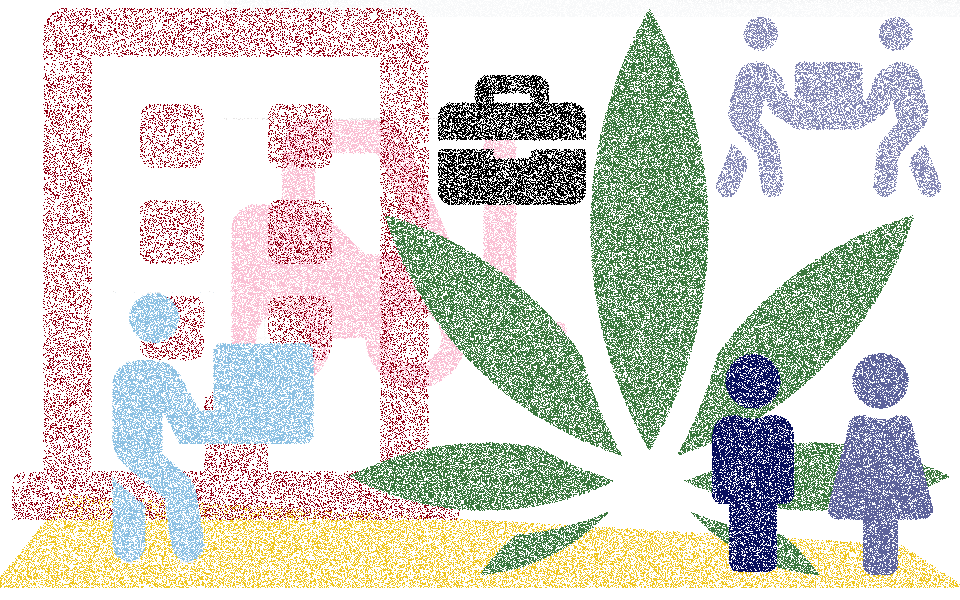 Medical Marijuana in a Drug-Free Workplace

You’re considering cannabis as a potential treatment for your medical condition. You’ve done your homework. You think medical marijuana is the answer, and your doctor agrees. You go through the process and get your medical marijuana card. But your workplace has a drug-free workplace policy. Since it’s been prescribed by your physician,  you think you’re in the clear, right?

The short answer is no.

Medical marijuana laws protect against criminal prosecution but do not require employers to accommodate employees who are medical marijuana patients. In other words, having your medical marijuana card to legally obtain cannabis, your medicine, does not exempt you from your workplace policies, particularly those related to drug use.

So what does this mean? It means that despite going through the appropriate steps and following the letter of the law, at least as far as state law is concerned, a patient requiring medical marijuana is not excused from their workplace policies and procedures.

As long as federal law maintains the current schedule 1 status, indicating no medicinal value to cannabis, this is unlikely to change. The federal government does not define medical marijuana as medicine despite the fact that the majority of states do and have passed laws as such.

As an aside, it will be interesting to see if marijuana will maintain it’s current scheduling with the recent approval of  Epidiolex, a cannabis-based medicine, by the Food and Drug Administration (FDA), a federal agency of the United States Department of Health and Human Services Department, which is one of the United States executive departments (perhaps a separate blog). Unless the federal government is in the business of contradicting itself, at least where the FDA is concerned, this author doesn’t see how it can.

Bottom line, we still have a way to go for the full recognition of medical cannabis as medicine by both the federal government and employers. In the meantime, medicate responsibly.