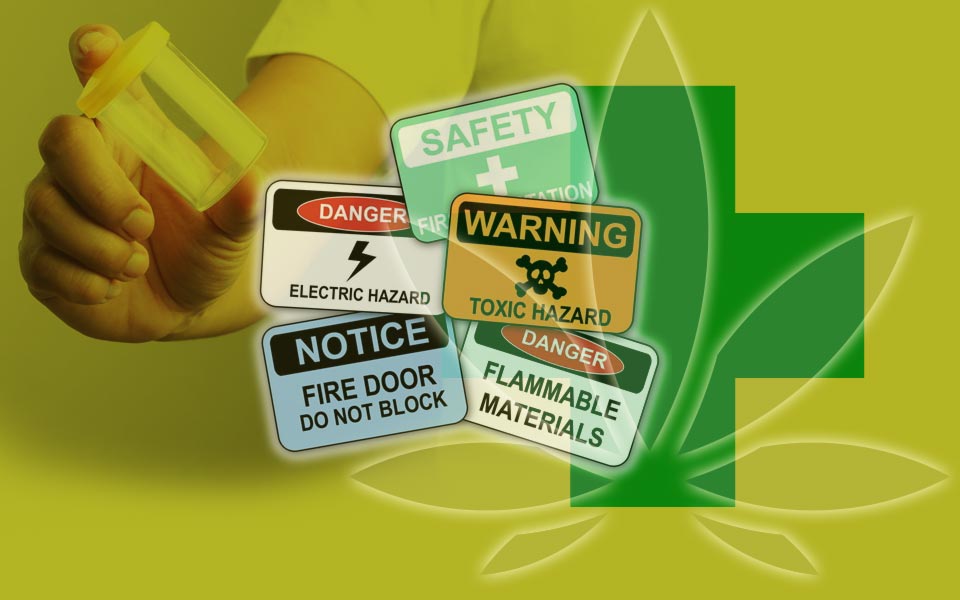 Last night, you medicated with cannabis. You are an approved medical marijuana patient in your state, so you are within your rights to do so. But when you show up to work the next day, your employer decides to drug test all employees. Since you medicated last night, and any psychoactive effects have presumably worn off, there should be no impact on your performance at work. However, despite the absence of an impairment related to your medicine, you test positive, and now you have another problem. You could be disciplined, and even worse, fired for this.

Talking with some employers, many said that if a person is an approved medical marijuana patient in that state, they would not face disciplinary action. However, this seemed more specific to the employer and not as much a universal workplace rule or policy. Most work place policies address being "under the influence" or impaired at work, however, when it comes to cannabis, current workplace drug testing doesn't differentiate between "under the influence", just used, or medicated last night or last week. For this reason current work place drug testing for cannabis, especially in states with  medical marijuana laws, isn't fair and doesn't accurately reflect whether or not a person is impaired at work.

Considering this, it seems much more appropriate to implement impairment testing either as a stand alone or in conjunction with positive drug test for marijuana. As the majority of states have medical marijuana laws in place, employers need to adapt their workplace drug policies and testing methods to differentiate between presence of a cannabinoid and actual impairment.

Tests of coordination, alertness, concentration, and balance for example more effectively indicate impairment and impact job performance than a positive drug test. Unfortunately, impairment testing is seemingly under utilized, with most employers still relying on traditional drug testing to meet their needs.

It is this author's hope that impairment testing will become common practice, in conjunction with or in place of traditional drug testing, and medical marijuana patients won't face potential problems at work for following their doctor's orders.