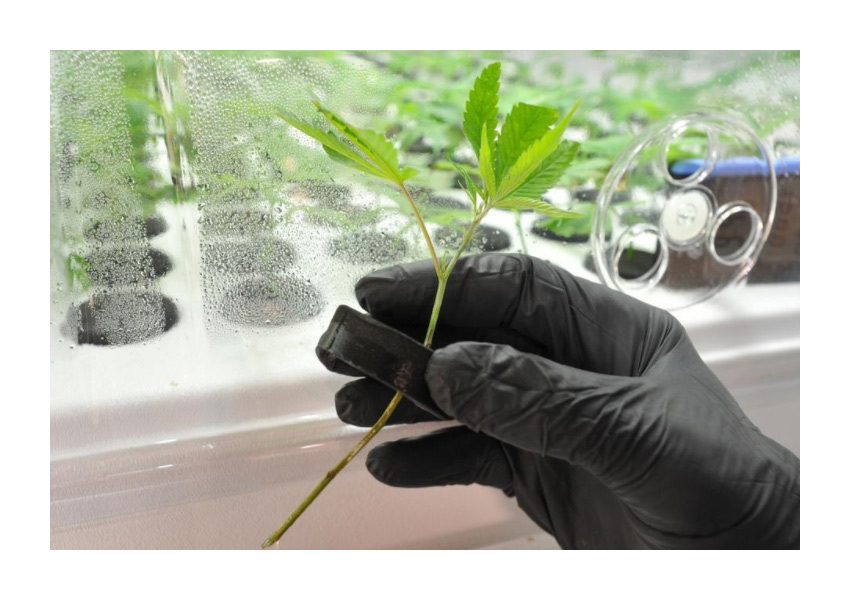 The first car accident nearly cost Yajaira Santiago her life. The second might have just saved it. Now, the suburban Oak Park resident wants the world – or Illinois lawmakers, at the least – to know why.

Santiago was 26 years old in 2008, working then as a cosmetologist in Chicago, when she was in an automobile accident. Her injuries were so severe that she suffered “constant pain everywhere.”

“It was like stabbing, burning – shooting sensations constantly,” Santiago said. “I was in so much pain, I didn’t understand why.”

She was placed on bed rest for nearly six months and had to undergo extensive physical therapy. But to ease the pain, her doctors prescribed opioids. When the pain still wouldn’t go away, her doses increased.

Santiago became addicted to opioids and said she quickly spiraled into “a black pit of despair.”

“I was in a constant fog. I was like a zombie, going through life without processing anything,” she said. “I lost an alarming amount of weight. I got down to about 70 pounds. I lost my job. I couldn’t function. I got very angry and agitated very easily. At the time, I thought it was just because I was in so much pain.”

After two years of living in a “constant fog,” Santiago said something inside her told her she had to get off the opioids.