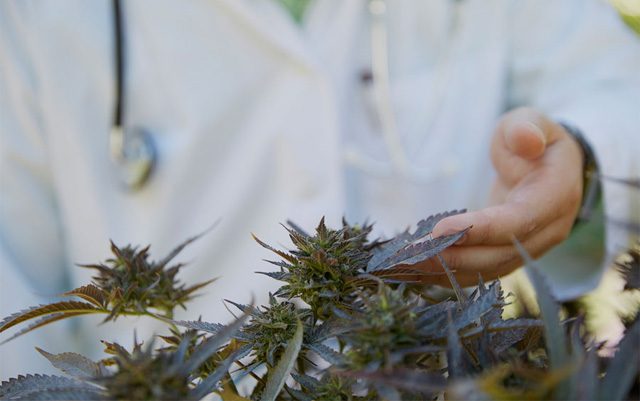 Despite the fact that the U.S. federal government has steadfastly refused to change the Schedule I classification of the cannabis plant, they are reportedly handing out millions to researchers in order to explore its effectiveness in treating symptoms experienced by HIV patients. Will this ridiculously overt display of federal government hypocrisy regarding cannabis medicine end up being a net positive?

The National Institute on Drug Abuse (NIDA) recently awarded a team of scientific researchers at the University of Florida a $3.2 million grant in order to determine what just about every medical cannabis supporter already pretty much knows – whether the plant medicine will alleviate ailments caused by the human immunodeficiency virus (HIV). According to the press release from UF Health, this will be the largest study of its kind.