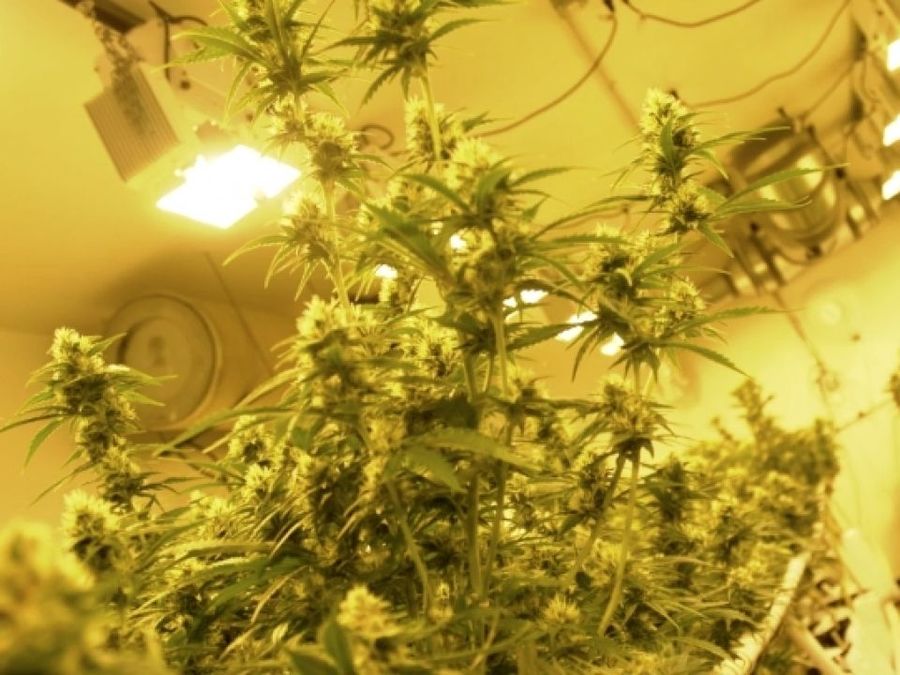 INDIANAPOLIS -- The American Legion of Indiana is vocalizing their support for the legalization of medical cannabis and urging lawmakers to reclassify the drug and recognize its potential medical value.

The American Legion is hosting a press conference on Thursday to announce their stance and to share findings from an independent survey commissioned by the National American Legion organization regarding veterans and veteran caretakers’ support for medical cannabis research.

“The American Legion, Department of Indiana understands veterans and their families are facing growing numbers in suicide and death resulting from the lack of safe medical alternative treatment options,” the group said in a release sent out Wednesday. “The Department of Indiana supports the use of privately funded medical cannabis production operations to enable safe and efficient cannabis drug development research.”