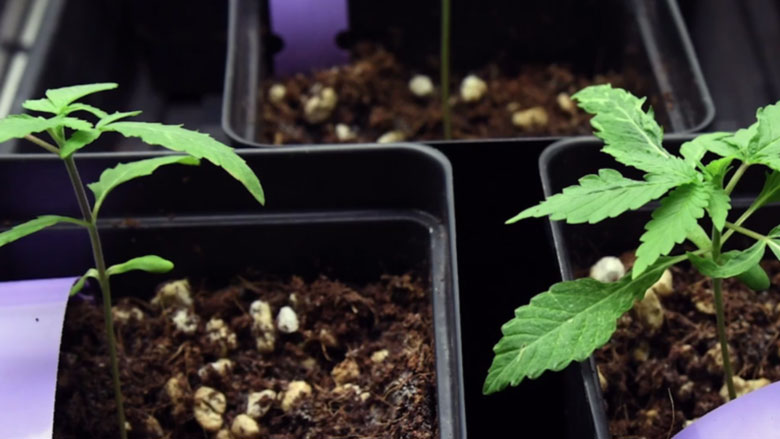 The first medical marijuana dispensary in Palm Beach County will open Tuesday in what used to be a bank.

Knox Medical will open at noon Tuesday at 1 South Dixie Highway in Lake Worth, across the street from Lake Worth City Hall.

“We are very excited to open in Lake Worth and to serve the patient community that has asked for our presence for a very long time,” said José Hidalgo, founder of Knox, one of the 10 companies licensed in Florida to provide medical marijuana.

Three-fourths of Florida voters in 2016 agreed that people with certain medical conditions should be allowed to use marijuana to alleviate their suffering.

No dispensaries have opened in Broward County yet. And seven Broward County municipalities have banned pot shops or put moratoriums on them opening. Boca Raton banned the pot shops in October, but city commissions in Deerfield Beach and Boynton Beach have agreed to allow them.

Broward, Palm Beach counties moving forward with medical marijuana dispensaries
John Nesbit, who runs a retail business on Dixie Highway in the dispensary’s vicinity in Lake Worth, is all for it.

Marijuana “is a lot better than the opiates they’ve been prescribing for the last 10 years,” Nesbit said. “They are doing crazy things to get these [opiate] drugs. You don’t see that with marijuana.”