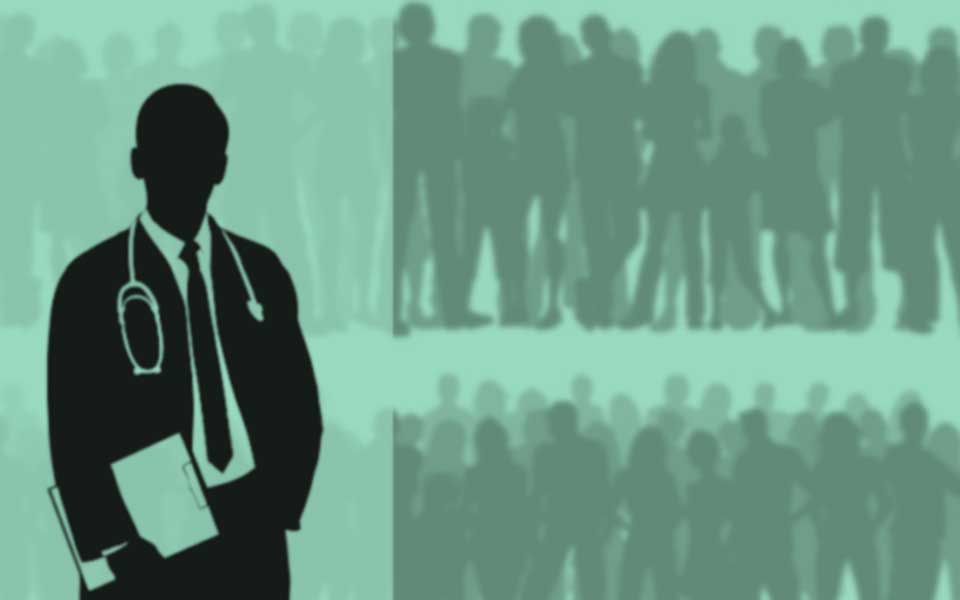 I recently read an article which reported that over half of the medical marijuana recommendations in Florida over a six month period came from less than 10% of the physicians approved to certify patients for its use. On the surface, it would seem that this is akin to “pill mills”, where many physicians freely prescribed legal opioids leading to addiction and effectively creating the opioid crisis we have today. But I tend to think there might be some other things at play here.

While many people who use traditional medications are turning to cannabis for conditions covered under a State’s medical marijuana law, this doesn’t explain why a small number of doctors made a high number of recommendations in a short period of time.

As with any new area of opportunity, where many want to get their piece of the pie, there are going to be those who enter the medical marijuana business for the sole reason of making money. There certainly are “clinics” out there that are trying to capitalize on this emerging business. With that, they might be a little more flexible with their recommendations. However, recommendations need to be accompanied with qualifying documentation. So even if a “clinic” is all about the business of medical marijuana, they still have to comply with the law and the rules of their medical license.

In some cases people don’t know where to go. Either it’s a situation where their own doctor is not approved to make a recommendation and doesn’t know one who is, the doctor is approved but doesn’t advertise that part of their practice and only makes recommendations for regular patients, or the doctor is approved and just doesn’t want to make themselves known as such and therefore doesn’t market.  Since many don’t know where to go, they likely look for the “clinic” that markets best and is therefore more visible in this space.

So it seems, a plausible explanation for few doctors making many recommendations is marketing. Clinics solely in it for profit market extensively to draw in their patients. Furthermore, when a potential patient doesn’t know where to go, the most visible, or advertised clinic will often be the one chosen. For these clinics, it then makes sense why few physicians would be making many recommendations. Marketing and advertising work!