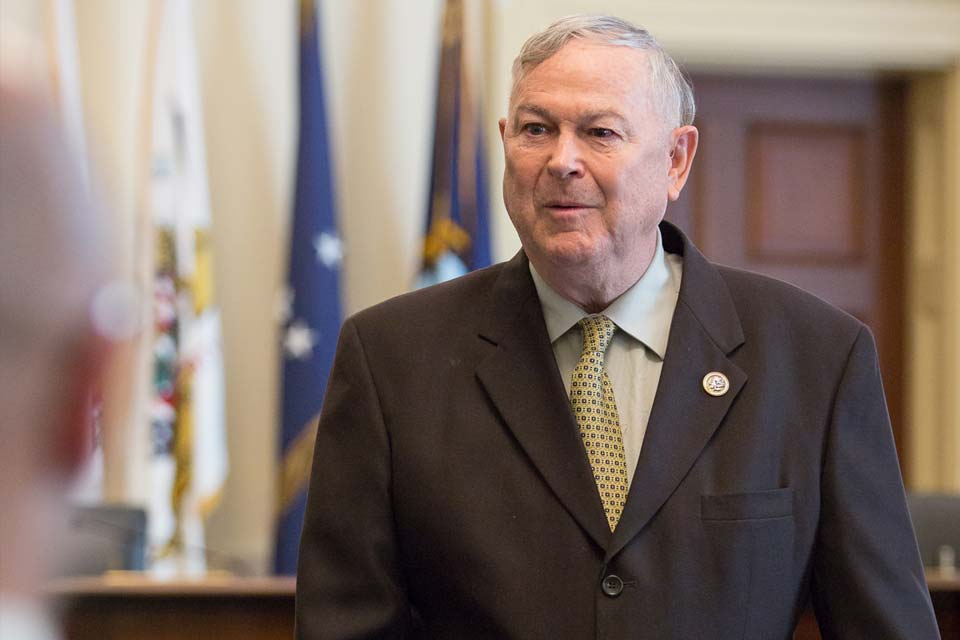 Today, sixty-six members of Congress representing both Republicans and Democrats sent a letter to Speaker Ryan, Senate Majority Leader McConnell, Leader Pelosi, and Leader Schumer urging them to maintain the federal protections for the 46 states that have implemented some form of medical cannabis programs throughout the country.

This comes on the same day the Attorney General Jeff Sessions held a press conference to discuss America’s opioid epidemic and made disparaging comments about marijuana.

“We’re working on that very hard right now,” Sessions said on Wednesday. “We had meetings yesterday and talked about it at some length. It’s my view that the use of marijuana is detrimental and we should not give encouragement in any way to it. And it represents a federal violation which is in the law and is subject to being enforced, and our priorities will have to be focused on all the things and challenges that we face.”

Representatives Dana Rohrabacher (CA-48) and Earl Blumenauer (OR-03) spearheaded a letter, signed by 64 other members of the House of Representatives, urging House and Senate leadership to ensure the inclusion of medical marijuana protections in any appropriations bill that funds the government beyond December 8, 2017. The provision, previously known as “Rohrabacher-Farr,” and now “Rohrabacher-Blumenauer,” bars the Department of Justice from using appropriated funds to prosecute individuals who are acting in compliance with their state’s medical marijuana laws. The provision was first signed into law in December 2014 as part of a larger spending package, and has been in force ever since.
Congressman Earl Blumenauer (D-OR) speaking a NORML Conference

Reps Rohrabacher and Blumenauer are both co-chairs of the bipartisan Congressional Cannabis Caucus.

In September, President Donald Trump reached an agreement with Congressional leadership to enact a three-month continuing resolution that maintains present federal spending levels and priorities through December 8, 2017, which included the amendment that was passed in the previous session of Congress.

Congressional leadership must reauthorize this language as part of the forthcoming budget in order for the provisions to stay in effect. In July, Sen. Patrick Leahy (D-VT) offered identical language before the Senate Appropriations Committee, which approved it. However, House Rules Committee Chair Peter Sessions (R-TX) has refused to allow House members to vote on similar language. The provision will now be considered by House and Senate leadership when the two chambers’ appropriations bills are reconciled.