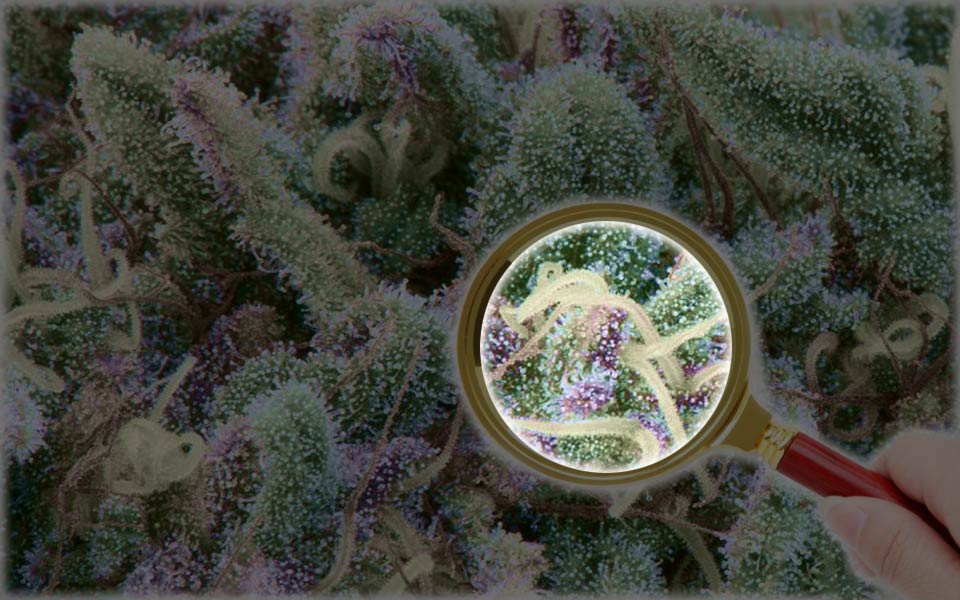 In the United States, we’ve been held up on medical marijuana research in a big way. First off, if one wants to test marijuana for medical value, one has to jump through countless legal hoops. This is partly because of the fact that despite being legal medically in over half the country, the DEA still considers marijuana to be a Schedule 1 drug. A Schedule 1 drug, for those who don’t know, is a drug that has no medicinal value. So right there we can see a flaw.

Marijuana’s Schedule 1 status makes it nearly impossible to research. If one does all the legal requirements to legally research marijuana, the next step is getting the marijuana to research. This is liable to change with current bills in Congress, but the only place one can acquire marijuana to research in the United States is the University of Mississippi. The marijuana they grow there is infamously weak, low in both THC and CBD. So testing this marijuana is akin to testing kids' Tylenol and then reporting it as though you tested Extra Strength.

Despite all this, the University of Mississippi research proves that marijuana has medical value, even if it’s grown terribly. To make things more confusing, the FDA has approved Epidiolex, a product that contains cannabis and is used to treat specific types of epilepsy. To get around the DEA and Schedule 1 status, Epidiolex is scheduled as a Schedule 5 drug, despite containing a Schedule 1 drug in cannabis. Confusing, right?

Should the Medical Marijuana Research Act, the bill currently in Congress, or another bill like it pass, the number of universities allowed to provide marijuana for medical testing will increase. With that, the strength of the marijuana being used for testing should be more representative of the medical marijuana we can get from a dispensary. In fact, if researchers want, they will be able to get the marijuana they want to test medically from a dispensary in their state!

In some other countries, however, medical marijuana testing has been ongoing and provides a lot of information. Our neighbors to the north, Canada, have been a step ahead of us. They already fully legalized cannabis, making research on it much easier for the researchers. Over in Israel, they’ve been researching marijuana's medical values since the 1960s. In fact, Israeli scientist Raphael Mechoulam is known all over the world as the man who discovered the Endocannabinoid System! It should come as no surprise that Israel also helps lead the world in researching marijuana’s medical effects on countless conditions suffered by those all over the world.