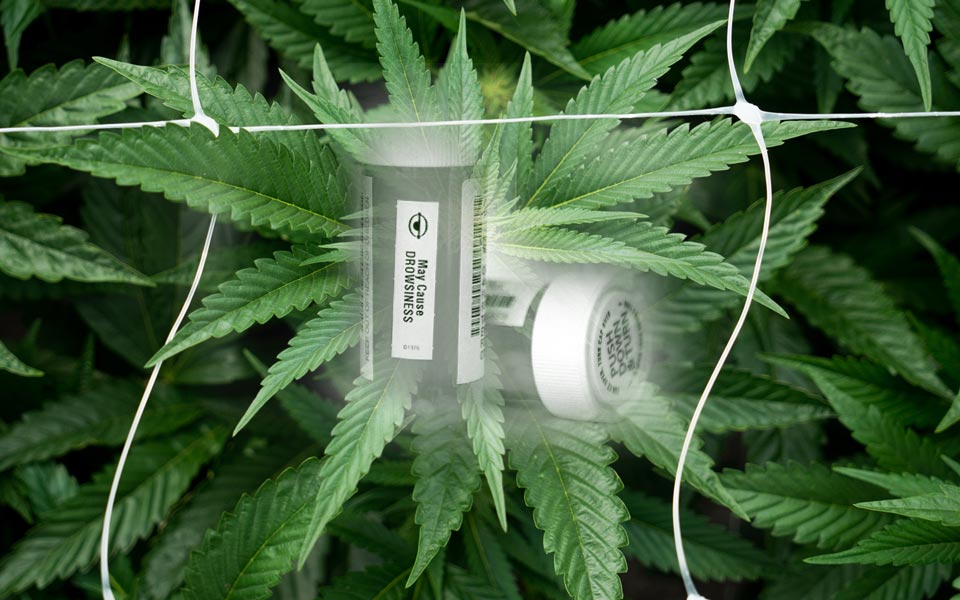 To the medical marijuana patient, cannabis is a needed medication, used to treat a covered medical condition. To the patient, it’s their medicine. However, despite the growing medical marijuana movement, with an expanding body of research and a majority of States enacting laws supporting its use, for now at least, cannabis won’t be considered “medicine” and here’s why.

Medical marijuana is still “outside the box”, meaning it’s not part of the mainstream of traditional medications. Why? Simply put, FDA approval and nomenclature.

In this country, in order for something to be considered medicine, it has to have approval by the FDA. The implications of this approval means this substance has been approved for use for this reason. Specific medicine for a specific ailment. It seems the current state of medical marijuana is more of a “catch all” in terms of how it’s defined as medicine.  Which means, while cannabis is effective as medicine for so many things, it lacks specificity. Is this indica better than that one for pain relief? Or is sativa better than a hybrid for my condition? Furthermore, there seems to be a lack of understanding what relative concentrations of cannabinoids are more effective for certain conditions than others. But this is what’s needed for cannabis to move forward as medicine in the eyes of the FDA.  A call to action for increased standardization and specificity when it comes to medicinal cannabis.

Pooty Tang. Green Crack. Sour Diesel. Bubba Kush. Train Wreck. Yep, those all sound like medicine to me. While it’s fun to give cool and crazy names to the different strains of cannabis, how can we in the medical marijuana movement expect the medical world to see it as medicine with names like that? Imagine your doctor prescribing 10mg of Pooty Tang! Names of medicine need to sound more like medicine. That said, I like crazy cool names but think they are best kept for the recreational marijuana world.

Medical marijuana, while slowly gaining acceptance in the mainstream, is still considered an alternative, not in the same category as traditional medicines.  In order for medical marijuana to become accepted and treated in the same way as other mainstream medications, a few things need to happen. First, federal rescheduling of cannabis, but that’s a whole other discussion, has been addressed in a previous blog, and in this author’s opinion, is only a matter of time (the majority of States have spoken!). Second, more research, standardization, and specificity when it comes to medicinal cannabis for specific conditions, leading to FDA approval. Finally, let’s get our names, at least the ones for medical marijuana, sounding a little more medical.

This author is optimistic and hopeful that this will be received as intended. Bringing out some of the issues related to mainstream acceptance of medicinal cannabis and encouraging a call to action to continue our efforts to advance medical marijuana.