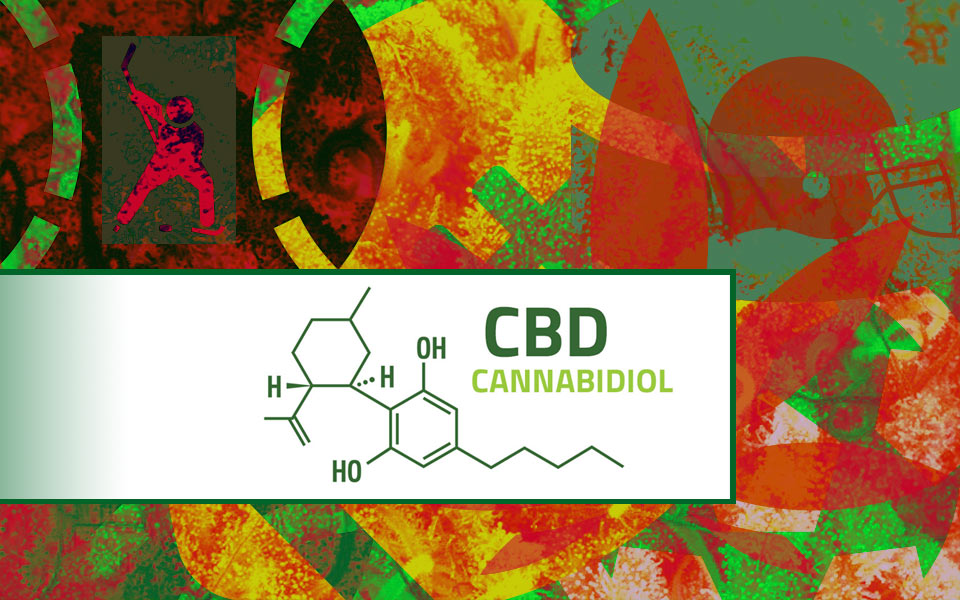 In this blog we will look at some of the barriers to its use in terms of federal and state laws and how this might present as a big, but not insurmountable barrier to its responsible and acceptable place in professional sports.

So if we look at the issue in its most base form, the issue is very “black and white”, meaning there is no “in between”. Marijuana and its derivatives, whether medical or recreational, are federally illegal. As such, cannabis is prohibited by athletes and non-athletes alike. Case closed.

In reality, we know this is much more of a “gray” issue as over half of the States now have medical marijuana laws, and a growing number have recreational cannabis laws as well. When it comes to professional athletes, especially those whose teams are from States where medical and/or recreational marijuana is permitted, it gets more complicated. Should the federal laws be enforced for professional athletes? Should their be allowances for athletes from States where cannabis is legal? Does that put some athletes at an advantage over others in terms of recovery and prevention? What about sports governing bodies? Do their policies supersede the law? What about drug-free workplace policies, especially in medical cannabis States?

Bottom line, the issue is a complicated, multi-factorial, and in need of immediate attention. The solution doesn’t seem nearly as complicated, but in this author’s opinion, must follow a few steps to begin with. First and most obvious is federal rescheduling. This is needed as a base for any changes in laws and policies, and will allow for broader and more effective research. Growing the body of research on the physical, psychological, social, and economic effects of medical and recreational marijuana will lead to law and policy change. Second, all 50 states must enact medical marijuana laws, or there needs to be federal law,  recognizing medical marijuana for what it is, medicine. In this way, medical cannabis patients will have the same rights as those taking more traditional pharmaceuticals. Finally, individual sports governing bodies need to amend their policies regarding the use of medical marijuana and its derivatives, in support of their athletes short and long term health.

Growing our knowledge base, changing laws, and updating policies. All are needed to overcome the barriers to the acceptable and responsible use of medical cannabis in professional sports, and all are realistic.