Blog - Cannabis Success Story That Had To Be Told... 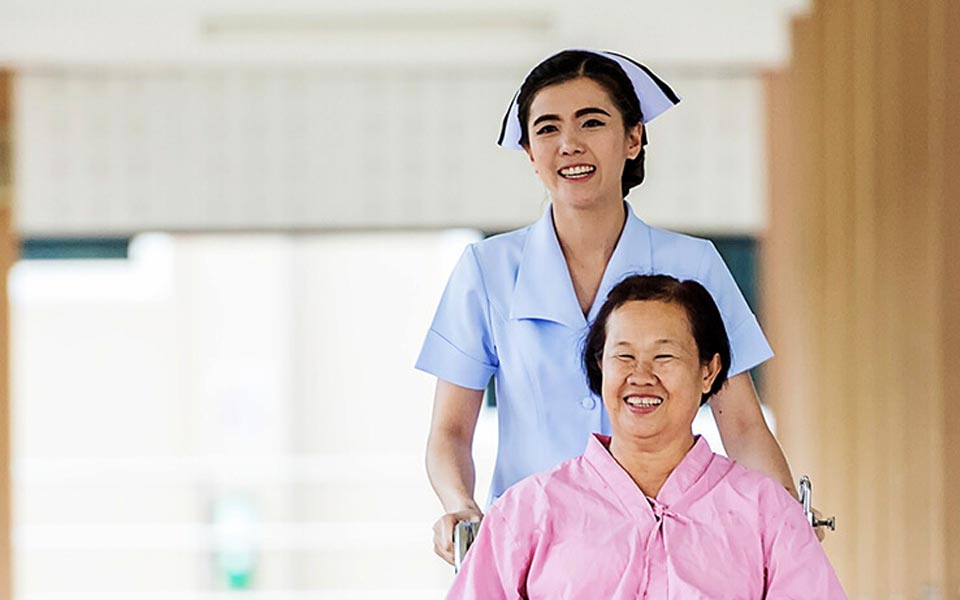 Cannabis Success Story That Had To Be Told...

Many of us in the medical marijuana world have heard the stories of desperate people being helped by medicinal cannabis. Well here’s another that I have to tell.

“I just wanted to take a pill and go to sleep forever the pain was so bad.” “I stopped wearing makeup because all I would do is cry all day.” “I stopped walking my knee hurt so bad.” These are the statements made yesterday by an elderly patient living in an Assisted Living Facility as she told me about her struggle, desperate for any relief, looking for something to help her because so far all traditional medical protocols had failed. No medications had worked and she was not a candidate for surgery. Her doctors were unable to help this woman suffering with advanced rheumatoid arthritis with their traditional measures.

Fortunately, she was now living in a state with a recently enacted medical marijuana law.  Her doctors conferenced and decided to give medical marijuana a shot. Nothing else had worked so they thought, why not?! And is she glad they did!

At first, she was receptive, but a little hesitant. I mean she comes from the “Reefer Madness” generation so she already had ideas about marijuana. Never the less, she went through the steps and got her medical marijuana card.

She took 4 doses initially and at first there was no change. After about 4 days, she started experiencing the relief she had wished for. Two weeks in, she’s down to 1 dose a day and reporting improvement beyond what she imagined! “It’s a miracle” she rejoiced! She no longer wished to take a pill and go to sleep. She wasn’t crying from the pain all day. She could now wear makeup again without smudging from the tears. She was able to start walking again. Most importantly her quality of life was being restored.

So why am I sharing this story, especially when there are numerous other stories like it? First to share another success using medical marijuana when traditional medical protocols have failed. But more importantly, because every now and again it’s great to be reminded of why we do what we do.