Blog - A Place For Everything 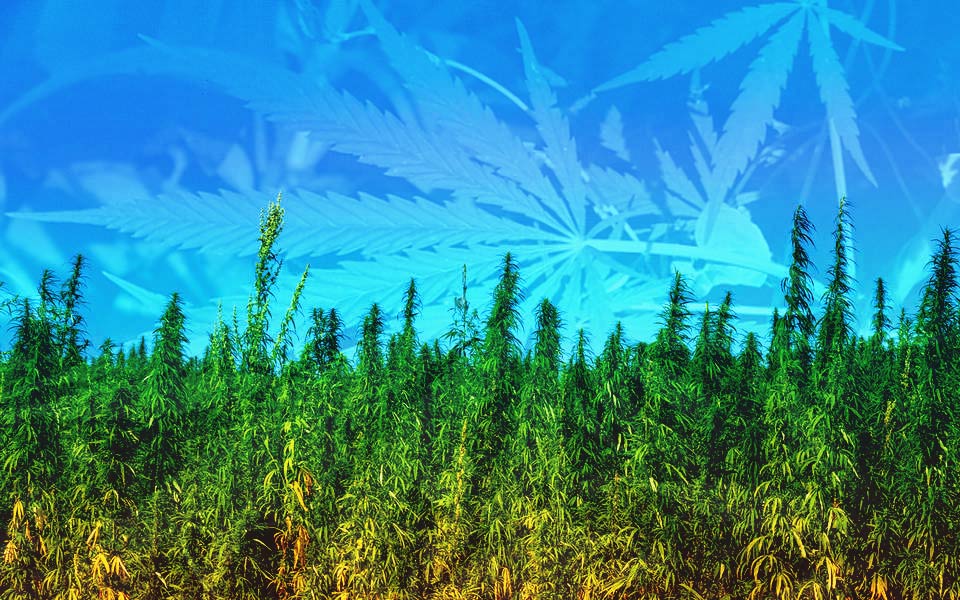 A Place For Everything

One of the most misunderstood things in the medical marijuana world is hemp CBD. Some of the reasons for this misunderstanding include misrepresentation of what hemp CBD does and a lack of easily available information for patients as to which type of CBD is best for them.

First things first, hemp CBD is NOT the same thing as marijuana CBD. This hasn’t stopped particular companies from stating the opposite, but that itself does not make hemp CBD a scam. Moreso, it does not discount the many, many people that hemp CBD actually helps. There are too many individuals/businesses that try to pass off hemp CBD as marijuana CBD, and that is where all the misunderstanding comes into play.

Unfortunately, there is also misinformation. As a result of this, many people have come to try hemp CBD believing it was the only option, or that hemp CBD is exactly the same as marijuana CBD. For the many that it was not strong enough to help, they believe they have been scammed and (mistakenly) believe that hemp CBD is a complete farce. That discounts the people that hemp CBD does help, and there are plenty of people it has helped in numerous ways. At the end of it, all that matters is quality of life improvement, no?

A good way to tell the two apart is; if your Patient ID is not required, the product is hemp CBD. One can equate that to an over-the-counter medicine, alternative or traditional, however one chooses to look at it. If you need to have a patient ID number to purchase the CBD, that may indicate that it is cannabis CBD. Think of this as a prescription medicine, only we can’t legally use the word “prescription,” so we have to call it “recommended” medicine. It also helps to remember that if it’s not coming from one of the local dispensaries, there is no way to tell if it’s what it is labeled as. The important part is to remember both hemp and marijuana have their place!

Hemp CBD has many uses. The amount of uses hemp itself has is astounding, such as, medicinally, hemp CBD can help some children with seizures. Remember Charlotte’s Web? Well, the creators of the original Charlotte’s Web, the Stanley Brothers, are now also producing a hemp version of CBD called CW Hemp. It has the about same CBD, albeit from hemp, but so little THC that anyone can order it and have it legally delivered to them. This alone is amazing, especially for the individuals in states that either don’t permit medical marijuana or make it overly difficult for patients. However, for some patients, hemp CBD simply isn’t strong enough. That does not make it crap. Tylenol isn’t crap because I have a prescription for Fioricet (which has butalbital) for my brain surgery-related headaches. Well, had Fioricet, thank you medical marijuana! My headaches are nowhere near as bad or frequent as they’ve been since 2013. Plus, this pleases my internal organs, and I certainly don’t miss the side effects of the prescription painkillers.

For those who have tried hemp CBD and it has failed them, do not give up hope, but also do not take it out on the entire hemp industry (whether it be CBD or otherwise.) My suggestion would be to try something stronger, like marijuana CBD or medical marijuana in one of it’s higher THC forms, which requires a patient ID in many states.